Dr. Rod Parsley has been clearly called to a pre-eminent position of leadership within the Body of Christ, as his numerous roles – including TV host, evangelist, educator, humanitarian and statesman – will attest. But he’d be the first to tell you that his prominence is solely a function of his willingness to be used by God in extraordinary ways. He was 19 when he first led a Bible study in his parents’ backyard. In more than 40 years since then, he’s built one of the most important and far-reaching Christian ministries in the United States. He has founded and now leads outreaches with local, national and worldwide reaches. 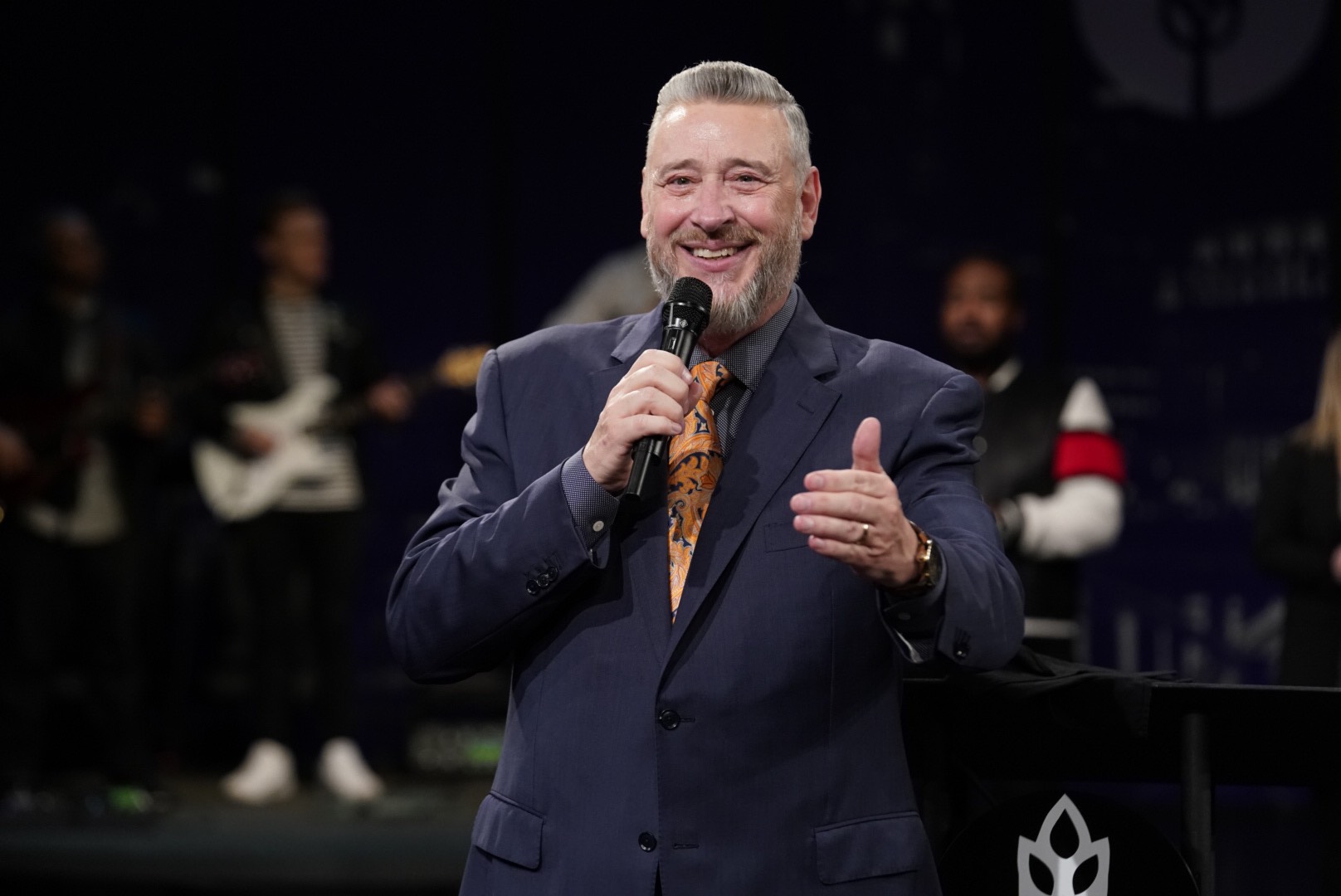 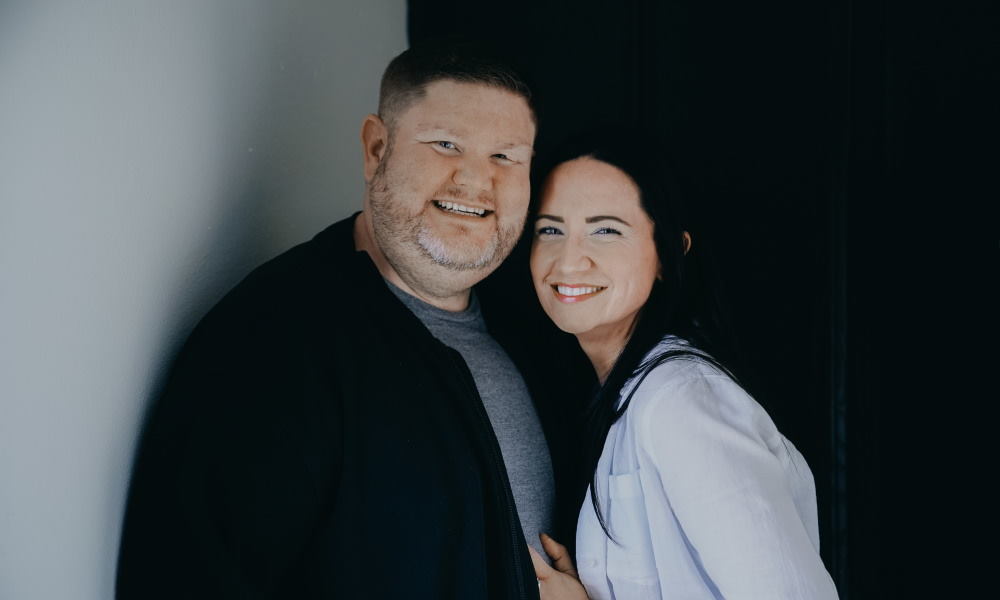 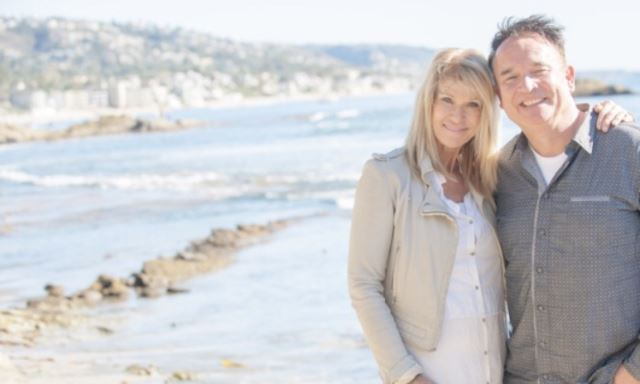 City Harvest Network is a non-profit 501(c)(3) corporation headquartered in Columbus, Ohio, United States. All gifts and donations are tax-deductible as allowed by law.